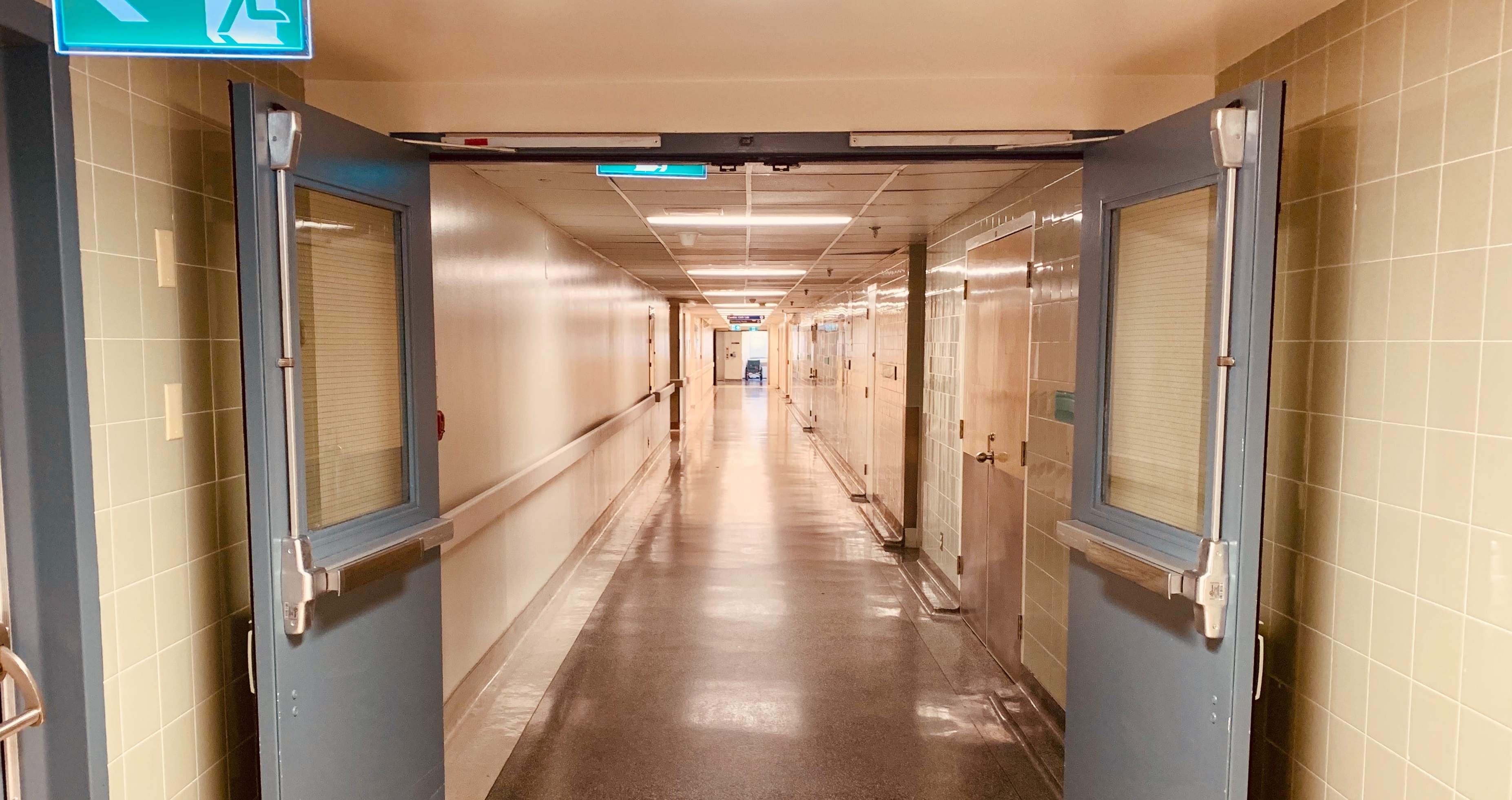 In Sheun v Northern General Hospital, the Claimant’s colleague had mimicked a “stereotypical” Chinese accent and repeated “kung-fu” noises commonly found in Chinese martial arts films, while another would deliberately over-pronounce words in a Chinese accent.

It serves as a reminder to employers that harassment does not have to be intentional; what is key is the effect the conduct has on the employee.

Disability discrimination: No constructive knowledge where claimant had suppressed information

The Equality Act 2010 was designed to simplify and strengthen protection from discrimination, and support progress towards equality.

A former physics professor at Oxford University has won his claims of age discrimination and unfair dismissal after he was forced to retire following his 68th birthday.