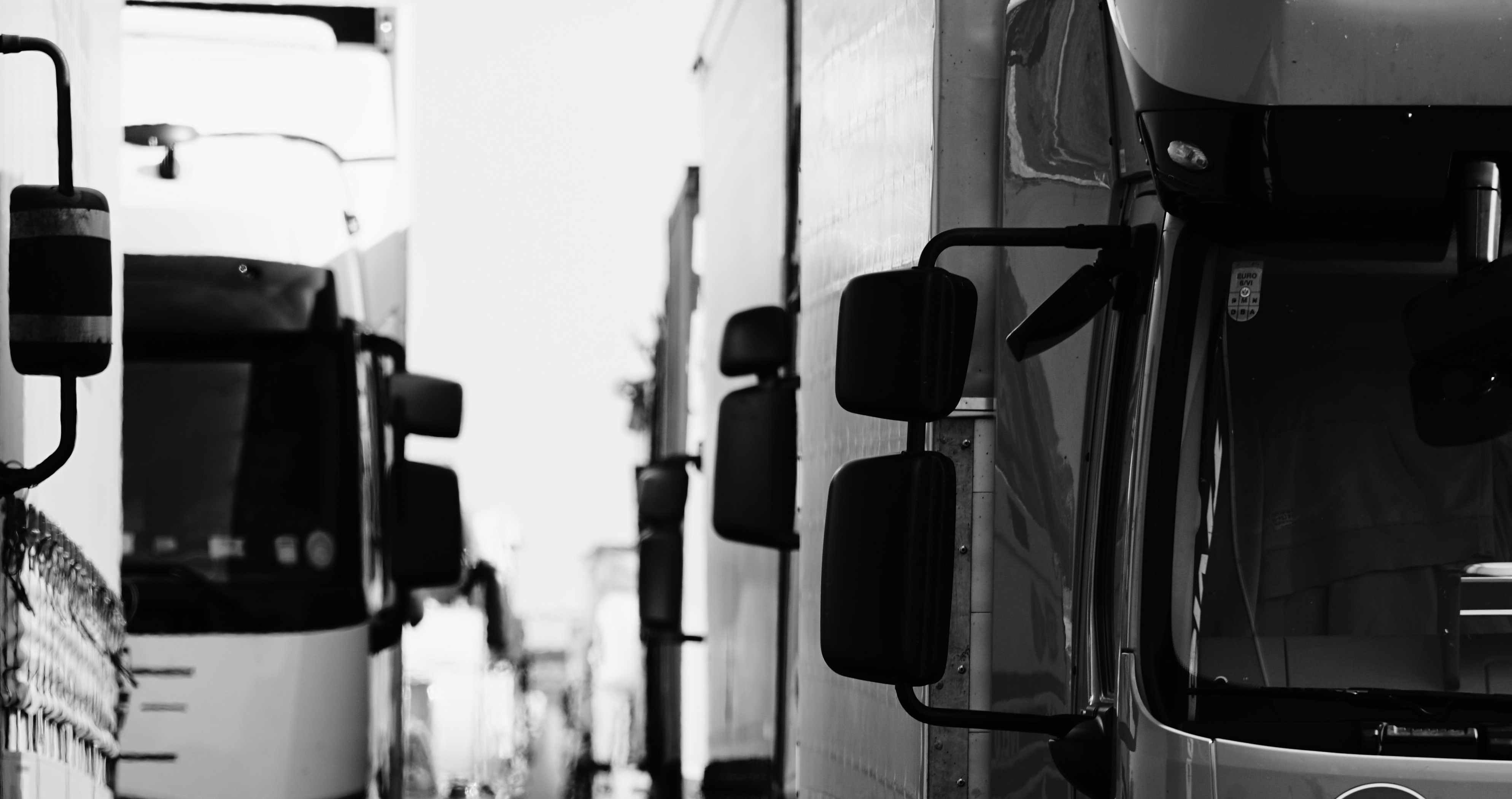 In B v Yodel Delivery Network Ltd, the ECJ needed to consider whether a self-employed delivery driver could be a worker under the Working Time Directive.  It did not give a ruling on the specific case but gave an indication of its views and, in doing so, made clear that individuals like this may not be classed as workers.

The Directive does not define what is meant by a ‘worker’.  However, essentially the ECJ ruled that the definition would not be inconsistent with the definition of worker status applied in the UK.  The ECJ identified significant factors that it said tribunals would have to take into account in deciding whether an individual was a worker for this purpose. These included whether there was a right of substitution in the contract, whether the driver could reject jobs and whether the driver could work for others.

In this case, Yodel was not obligated to provide work to the drivers and the drivers could refuse to take on jobs.  Drivers could work for others (including competitors), used their own vehicles, could appoint a substitute whom they would be responsible for (subject to a limited veto on the basis of skill) and could, within boundaries set by Yodel, decide the time and route for their delivery (save if a fixed time had been agreed with the customer).  The ECJ recognised that, in this case, the driver appeared to have a great deal of latitude and didn’t appear to be treated as a subordinate of Yodel.   It suggested that the individual would not be a ‘worker’ but remitted the case to the Employment Tribunal to decide on a detailed analysis of the facts.

This is useful clarification that the ECJ does not feel the tests applied by the UK are inconsistent with the principles of the Working Time Directive in this regard.

A much-needed win for vulnerable and exploited domestic workers

As we have previously blogged, UK law does not do enough to protect migrant domestic workers in the UK from abuse, exploitation and modern slavery.

The level of government support is unchanged until 31 July.

Labour leadership candidates battle it out on employment law reform