What does the Government’s U-turn on office workers really mean for employers? 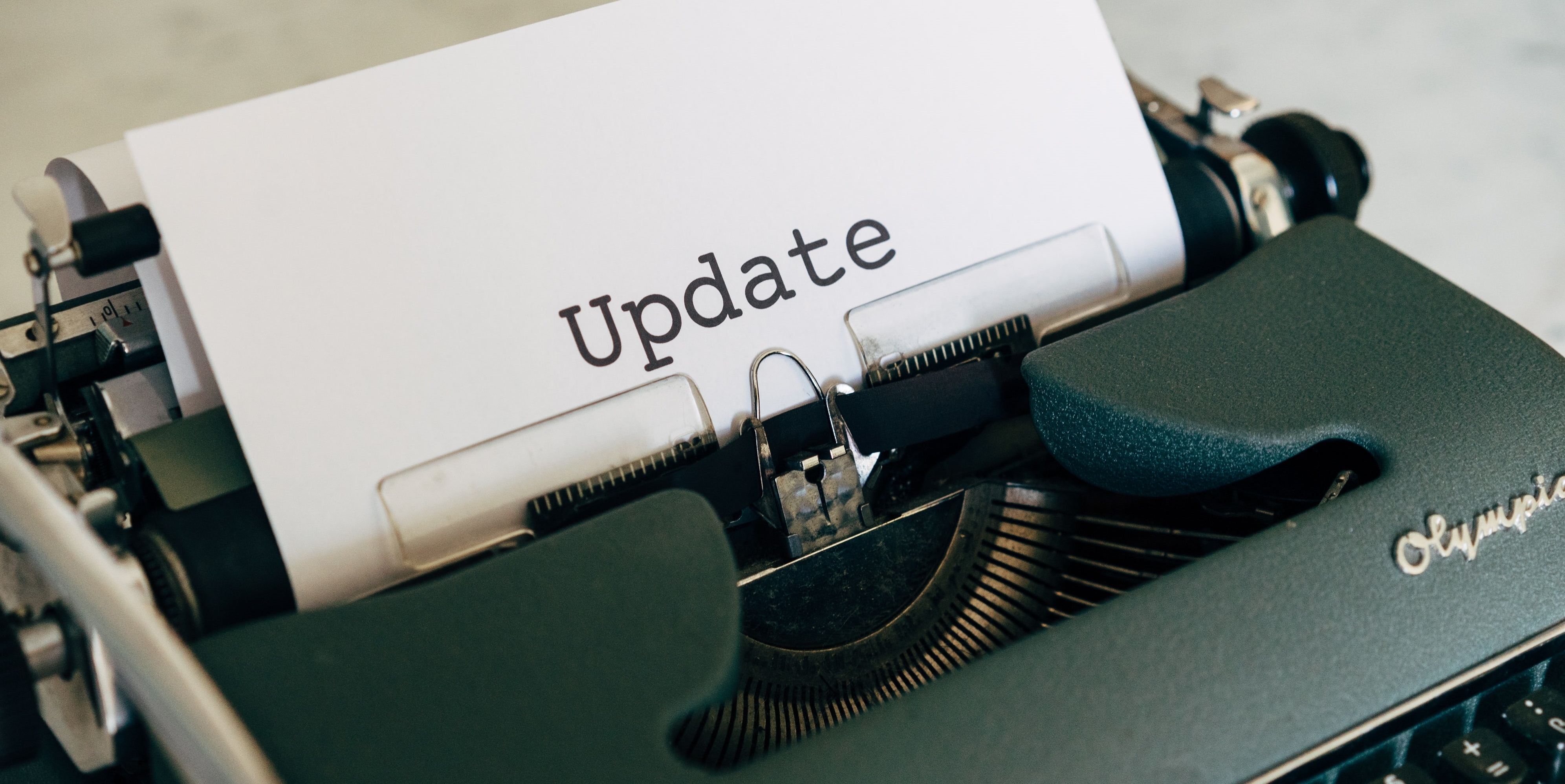 Yesterday, in a statement to the nation, Prime Minister Boris Johnson announced several new restrictions to try to halt the increasing coronavirus infection numbers. One of the announcements was directed at office workers, who were asked to work from home where possible.

Reports in the media suggest this is  a complete U-turn from the Government position only a few weeks ago, when office workers were being strongly encouraged to return to offices, with employers and employees alike feeling that they have been left in the dark, with little detail around what this means in practice.

The British Chambers of Commerce commented that “unclear and inconsistent guidance on day-to-day working life will sap business and consumer confidence at a delicate moment for the economy.” Given that the Prime Minister’s instruction is only guidance, not law, and given the lack of detail, this becomes a very grey area for workers.

The Government has essentially left the practicalities down to conversations between workers and their employers. Although this sounds reasonable on the surface, in practice it could lead to very difficult conversations between parties that have different perceptions of risk, and differing needs.

For example, where an employer can show that there is a business requirement to do certain work in the office in accordance with a worker’s job description and which cannot possibly be done from home, they may be in a stronger position to require employees to attend the office. To not do so could be seen to be a failure to follow reasonable management instructions by the employee. Employers must of course also be sure that the office environment itself is safe to return to, in order to avoid health and safety or unfair dismissal claims.

Employers should also ensure to tread with caution – yes, have frank discussions with employees about what tasks can and cannot possibly be done at home. However, employers should try to be empathetic and listen to employees to ensure they understand the whole picture. These past couple of months have revealed that certain workers crave the social interaction of office work, and really benefit from this from a mental health and wellbeing perspective.

Employers should consider whether it is possible to support these workers to work in the office, provided it is safe to do so. For others, their mental health and wellbeing may suffer as a result of being asked to come into the office, for example if they live with someone with certain health conditions.

Employers should also be alert to future government support being put in place which may help their decision making. There have been reports today that the Chancellor has been consulting with businesses on potential furlough scheme replacements. For example, there have been suggestions of a new wage subsidy scheme, similar to Germany’s ‘Kurzarbeit’ scheme, as well as more financial support packages for businesses.

For now however, it appears  the Government has this week placed a social rather than legal obligation on employers to break the chain of transmission and to help avoid a full-scale national lockdown, which for many may be a heavy burden to bear.

In a move designed to benefit shift workers and those in the gig economy, the Government has proposed workers should have the right to switch to a contract that better reflects their normal working hours.

This month in California, ride-sharing and delivery platforms succeeded in their campaign - supported with $30million each from DoorDash, Lyft, and Uber - to win a public ballot exempting their drivers...