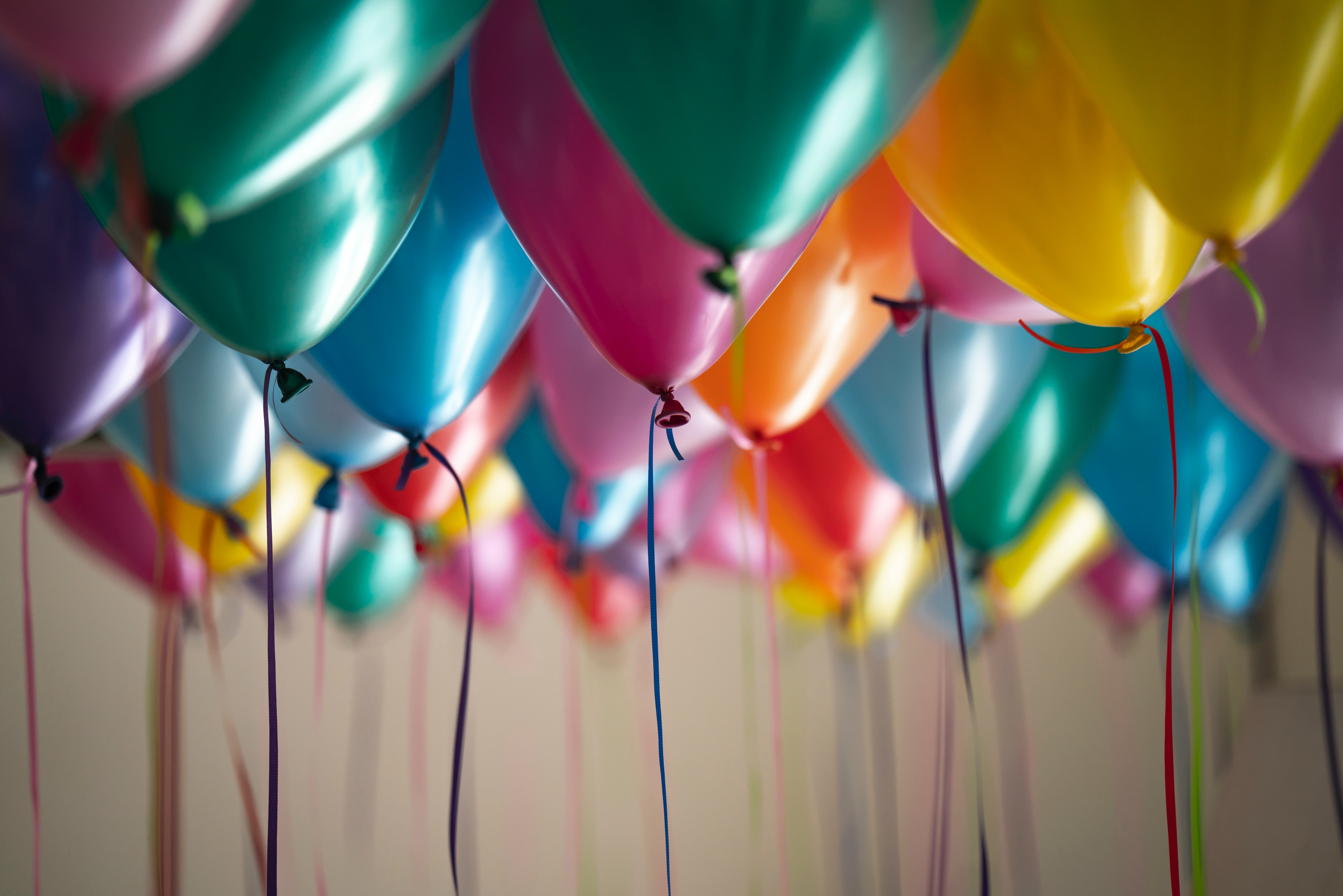 In Munro v Sampson Coward LLP, a legal secretary claimed she was subjected to age discrimination when a colleague, who was of a similar age to her, made a comment about her 50th birthday. The comment was along the lines of “it was your 50th wasn’t it? You can’t hide it you know”. The firm had also sent the Claimant a birthday card in the post as it was common practice within the firm to mark individuals’ birthdays.

The Claimant also made a claim that she was subjected to detriments and dismissal for whistleblowing when she told her employer about the comments, which she said showed a breach of data protection legislation.

The Claimant said she felt ambushed, punched, slapped and humiliated by her colleague’s comment. The Tribunal, however, did not share the Claimant’s view. It was found that her sensitivity about her age was “unusual and extreme” and no findings of discrimination were made. The comment was found to be “trivial” and the birthday card was intended as nothing more than an act of kindness. Her whistleblowing claim also failed.

Despite the onus that is placed on employers to prevent discrimination, this case highlights that a strict and sensible approach is still taken by tribunals when dealing with such claims.

The EAT has overruled a tribunal’s decision, holding the fact that employees over 50 were entitled to early retirement benefits under the pension scheme (making their severance costs much higher than for employees aged under 50) was not a "relevant circumstance".

A teacher who brought discrimination and harassment claims against her ex-employer has had her case rejected by the Bristol Employment Tribunal.

In the current age of the #MeToo movement, one would assume that any form of unwanted physical contact between a manager and a junior employee could count as harassment.
More HR Articles